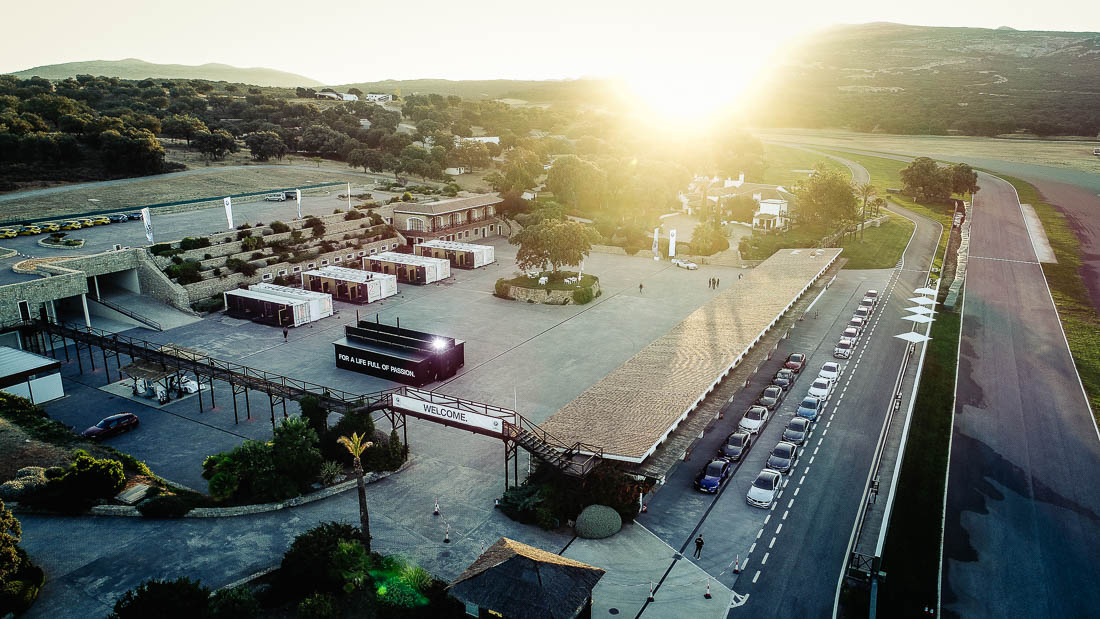 Two days of the most intense driving experience in Andalusia don’t just leave burnt rubber on the track, but also a burning desire for the brand. The Ascari racetrack is one of the longest and most beautiful in the world, offering VIP clients the chance...... 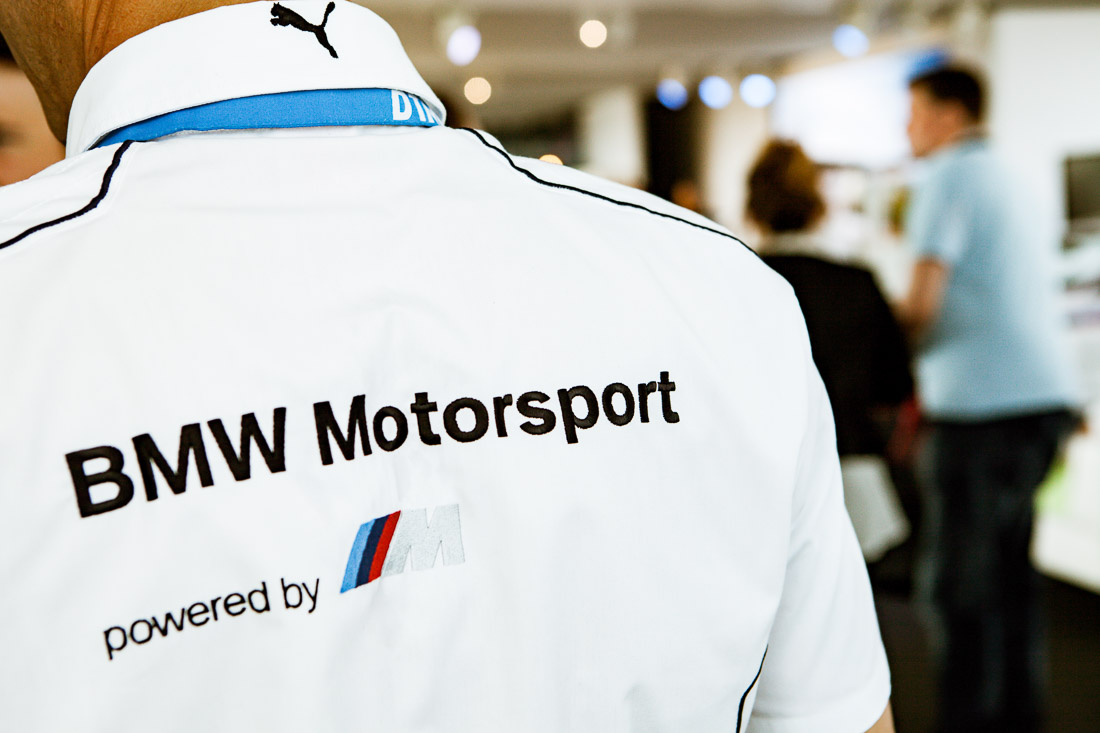 DTM 2017: EXCITEMENT UNTIL THE VERY END!

The turbulent 2017 DTM season is coming to an end. In the closest championship decider in DTM history, there’s one clear winner: the fans! We’re already looking forward to the upcoming season and hope to see even more fireworks!  ... 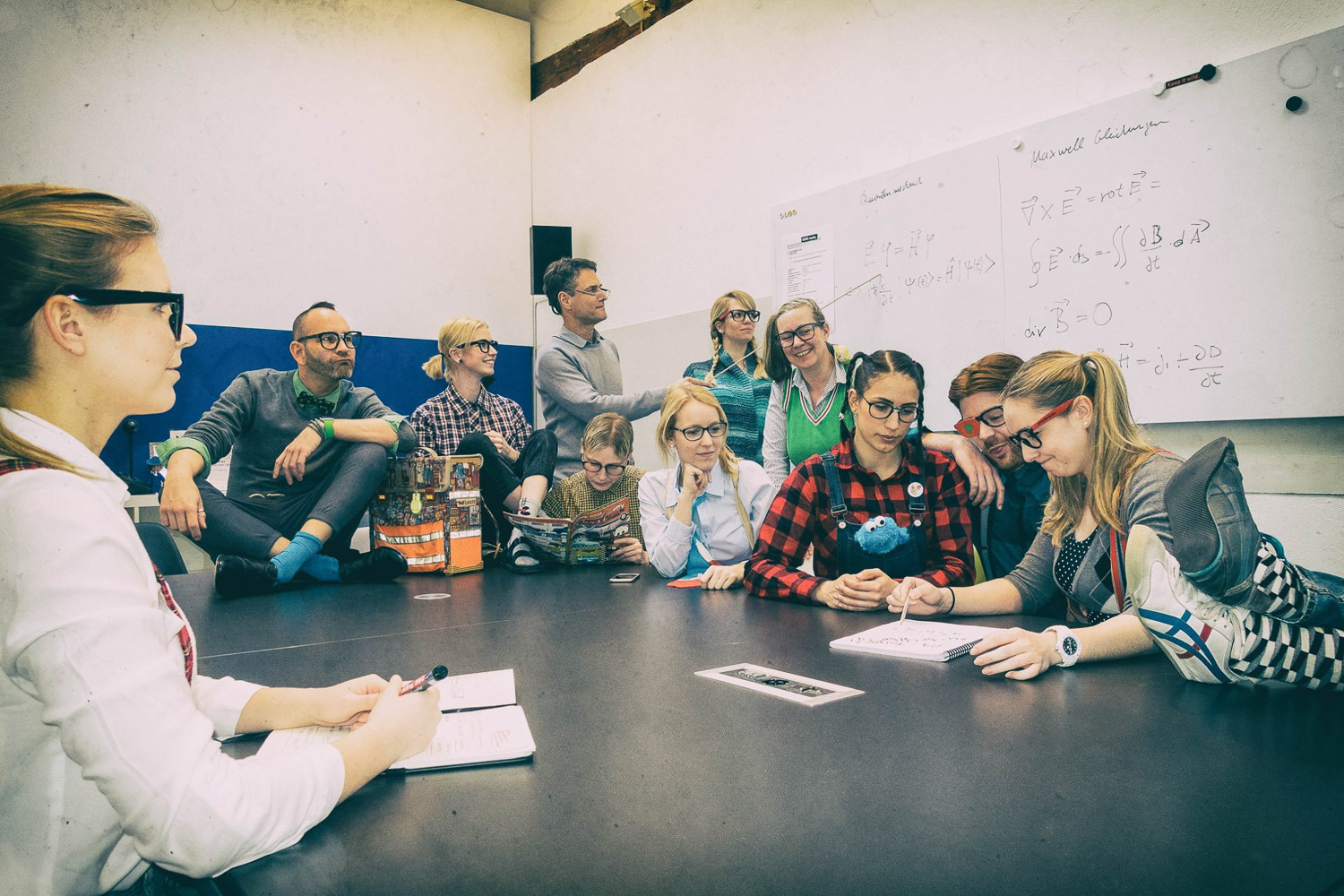 Big Bang! Our youngest members have breathed new life into FrEaKy FRiDaY, making us the nerdiest agency in Germany today. Have a nice weekend!  ... 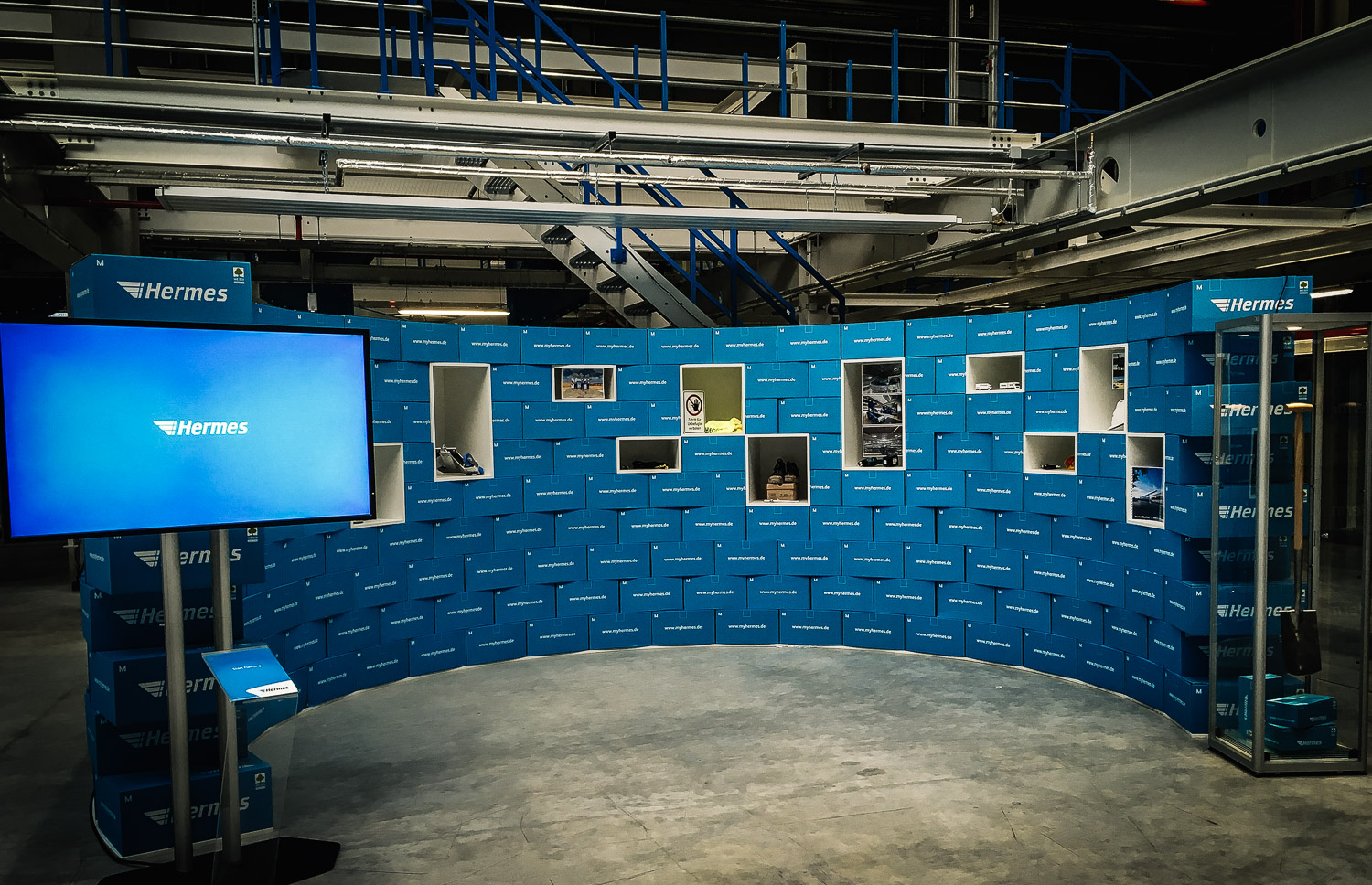 HERMES IS PREPARING FOR THE FUTURE

On this occasion, our order package from Hermes contains the inauguration ceremony for its new logistics centre in Bad Rappenau. With great speakers, exhibitions and guided tours, brandscape is delighted to deliver its first of three opening events to 200 guests – and nobody will...... 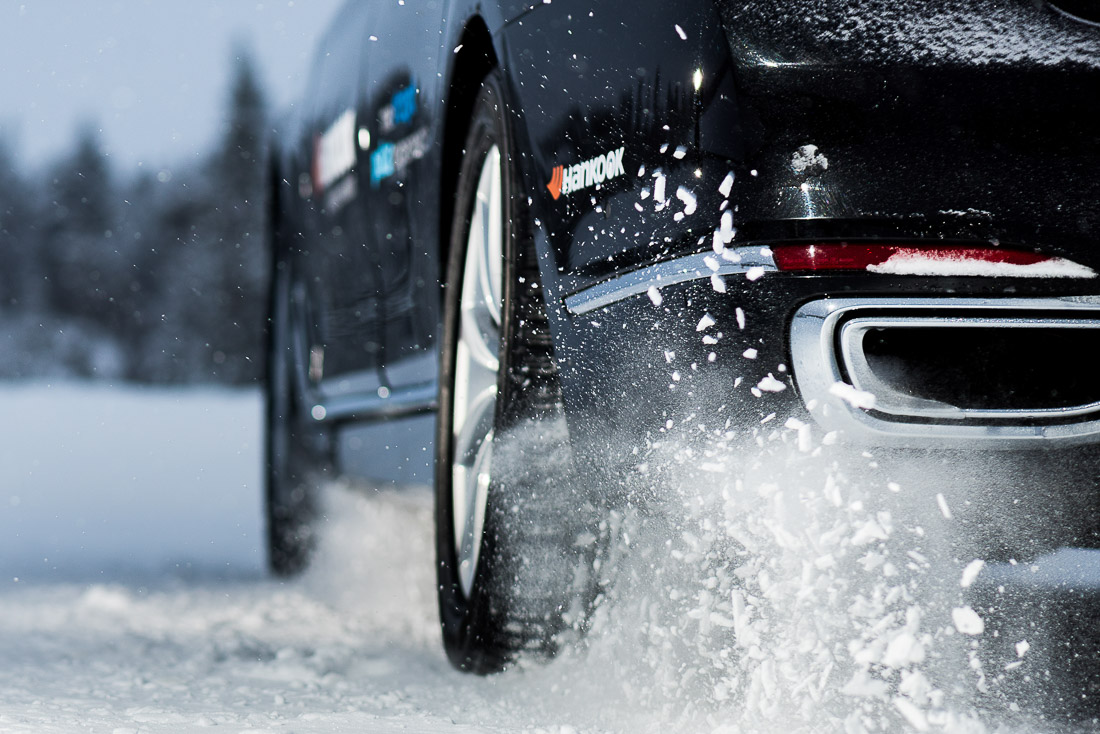 GRIP TO KEEP YOU GRIPPED – HANKOOK

Low temperatures and high moods in Lapland: Hankook is opening its new test centre, “Technotrac”, and brandscape will make sure the event doesn’t turn into a skid fest for journalists and dealers during their polar driving experience on the track. Cool…!  ... 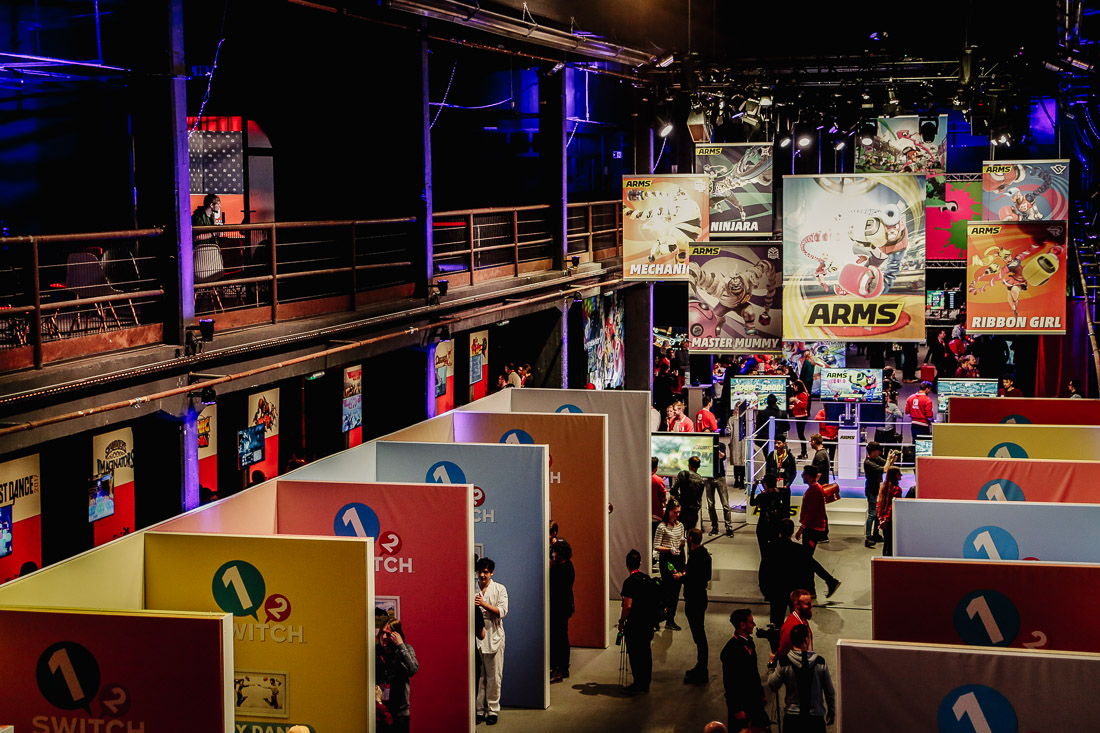 A good 30 years after the legendary NES was released, Nintendo is “switching” its console – and brandscape will be lending a hand! Gamers, writers and video game journalists will have to box, puzzle, fight, milk(!) and dance their way through three launch events in......