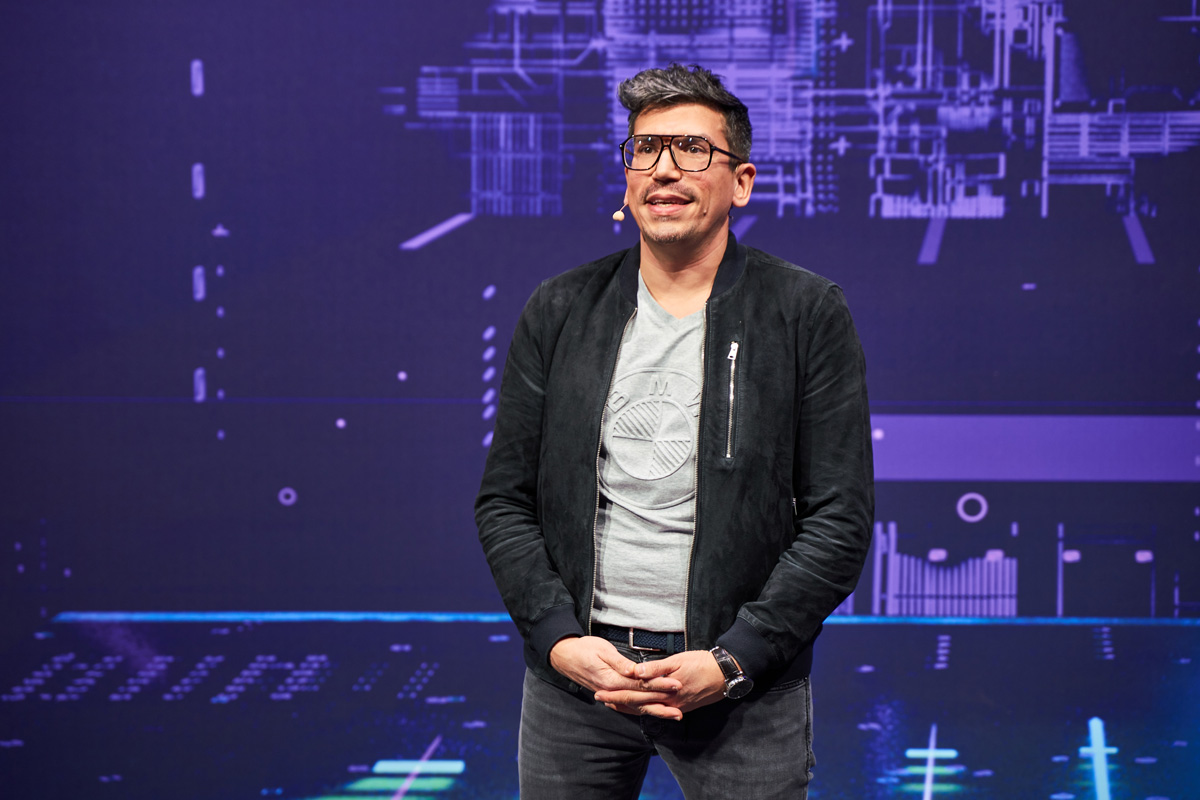 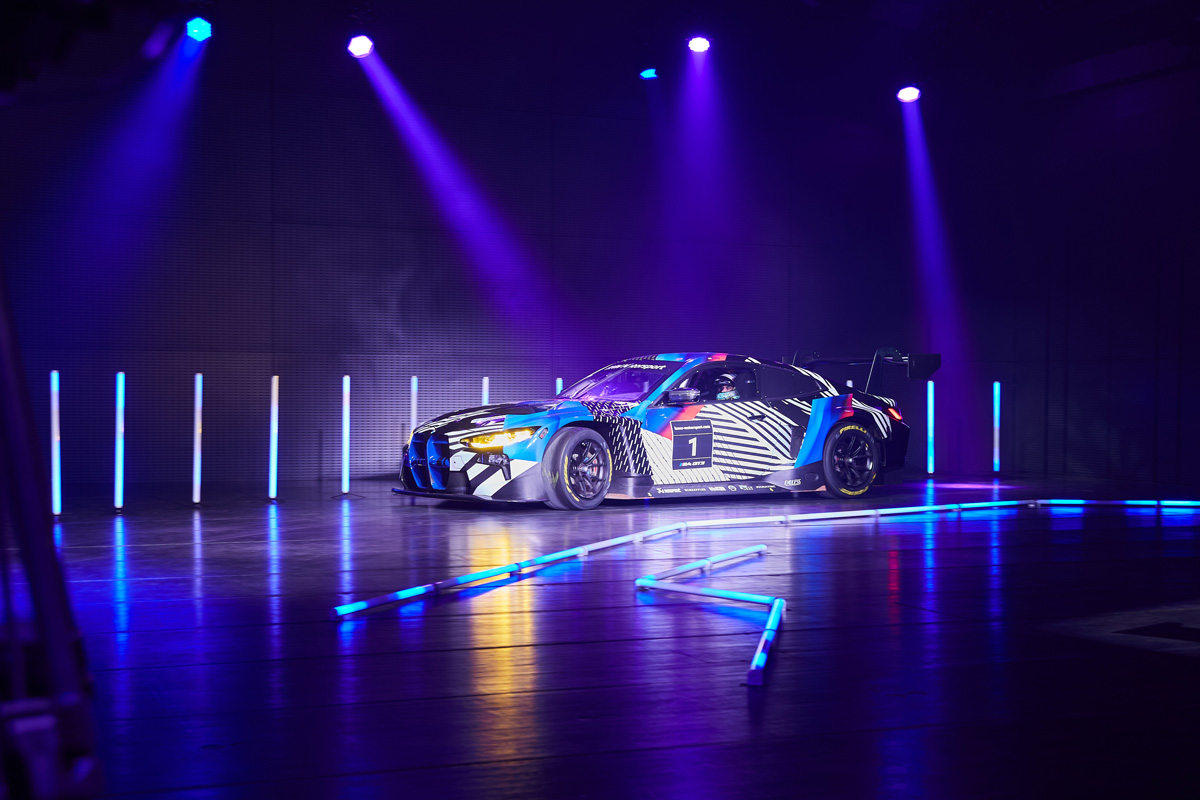 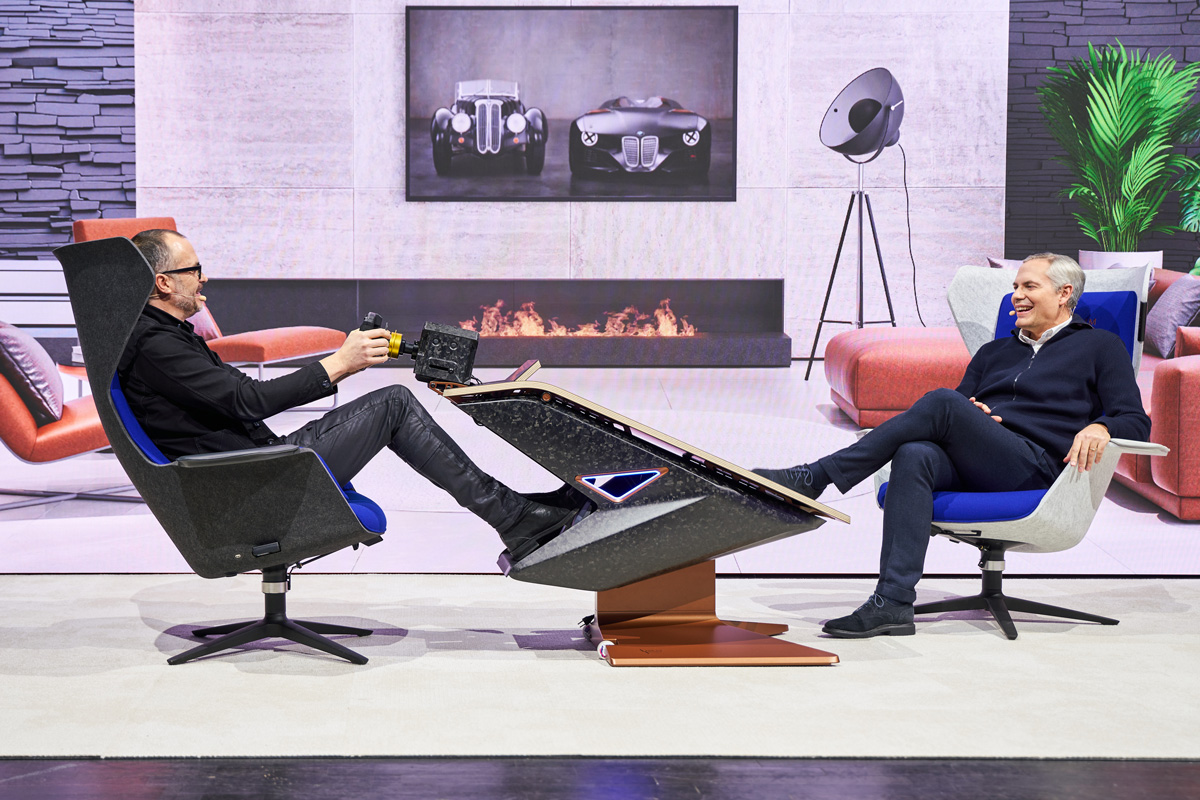 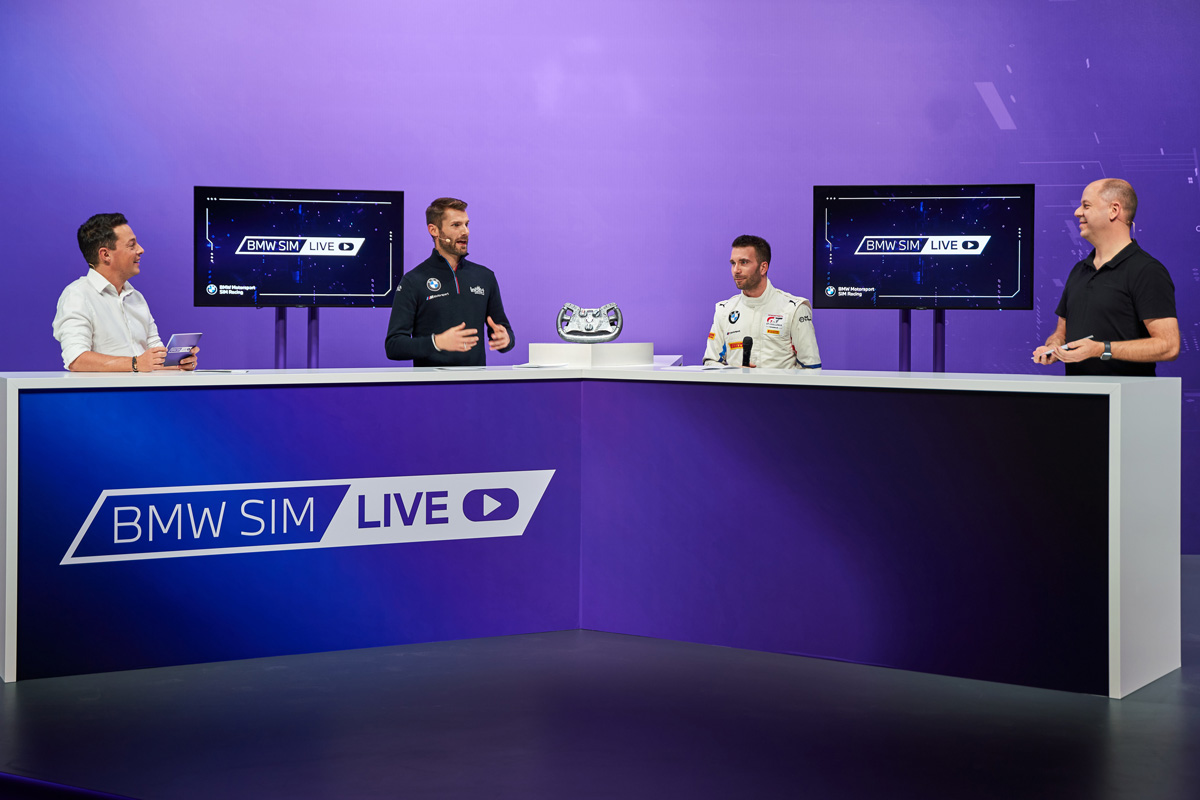 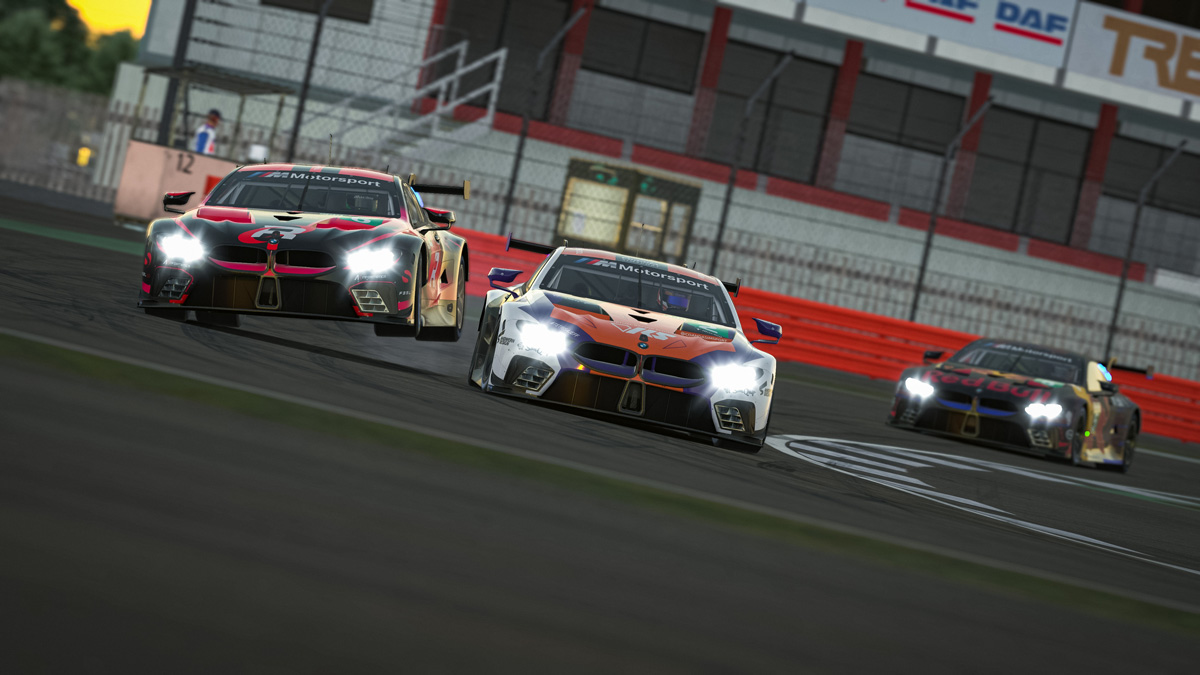 Spectacular racing, award ceremonies, two sensational world premieres: BMW SIM Live, which was streamed this year as an interactive hybrid event due to the pandemic, offered a show full of highlights as the grand finale of the 2020 BMW Motorsport SIM Racing season.
Our gaming level …

The highlights of the production …

World premieres of the steering wheel developed for SIM Racing and real GT racing cars, the virtual BMW M4 GT3 and the hybrid piece of furniture “Fusion SL Concept”. In addition, the awards for the winners of the Grand Finals and the awards for “Move of the Year” and “Influencer of the Year”.
The reach…

Engagements: 373.469
An overwhelming feedback from the community.