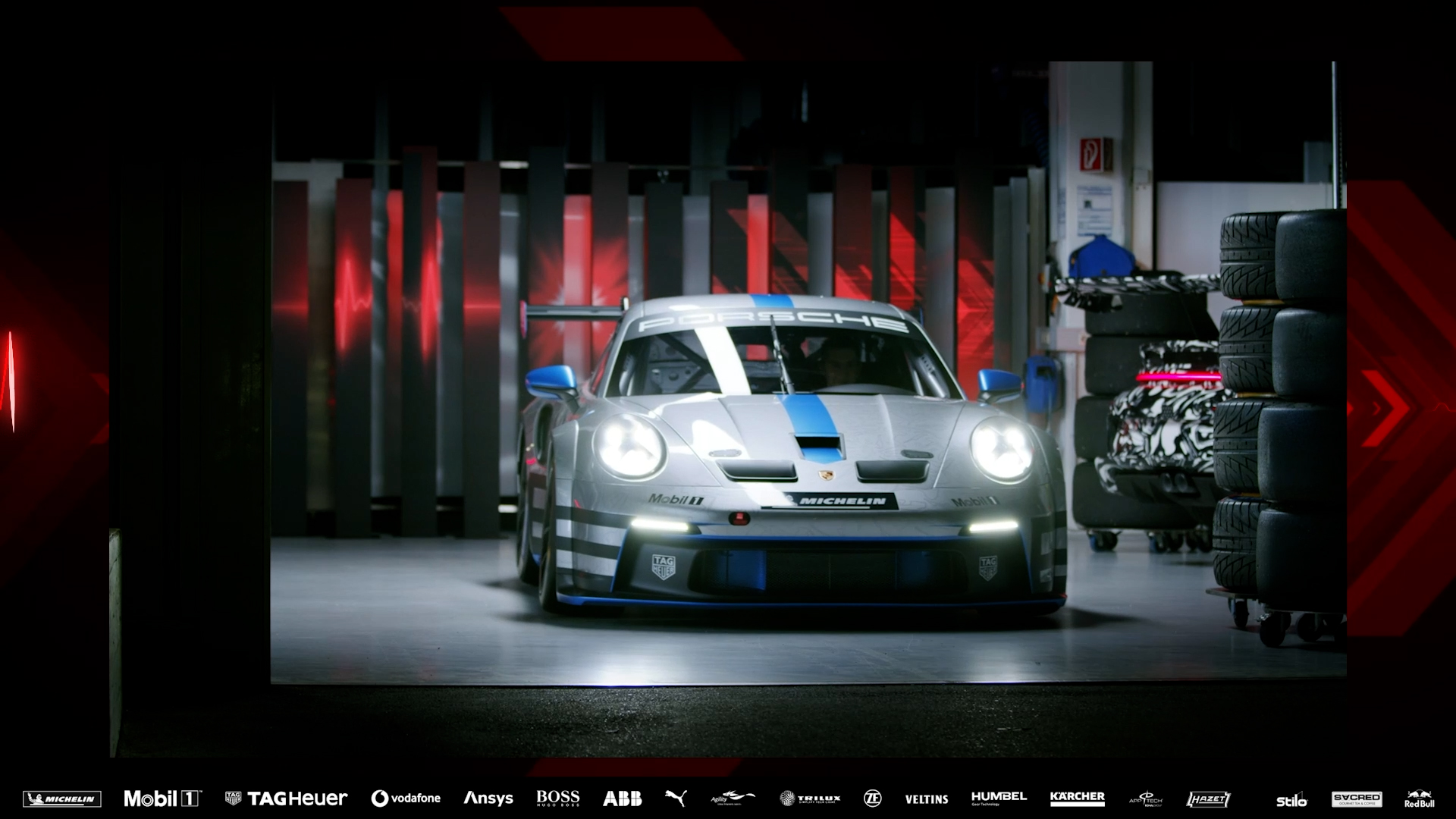 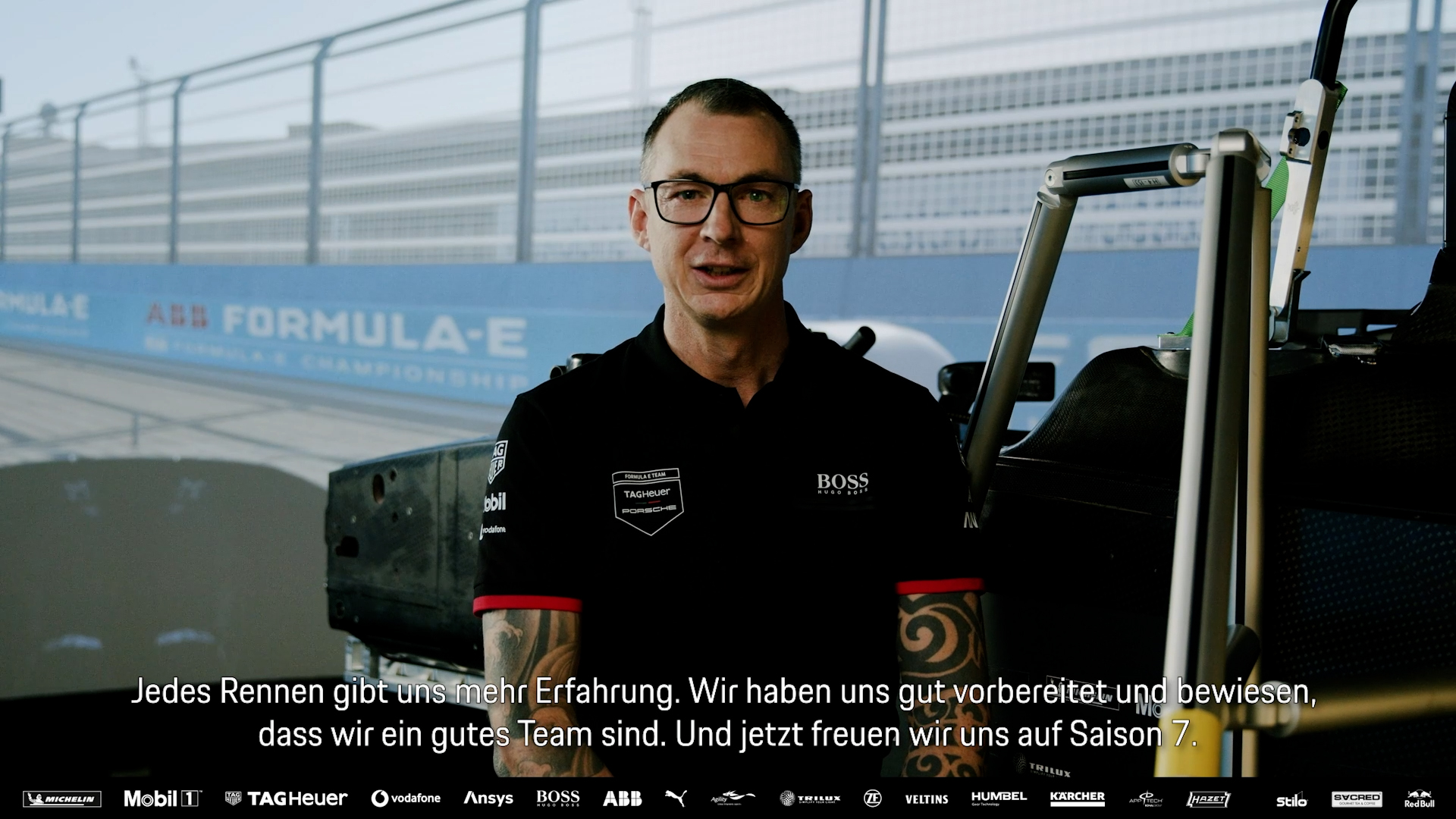 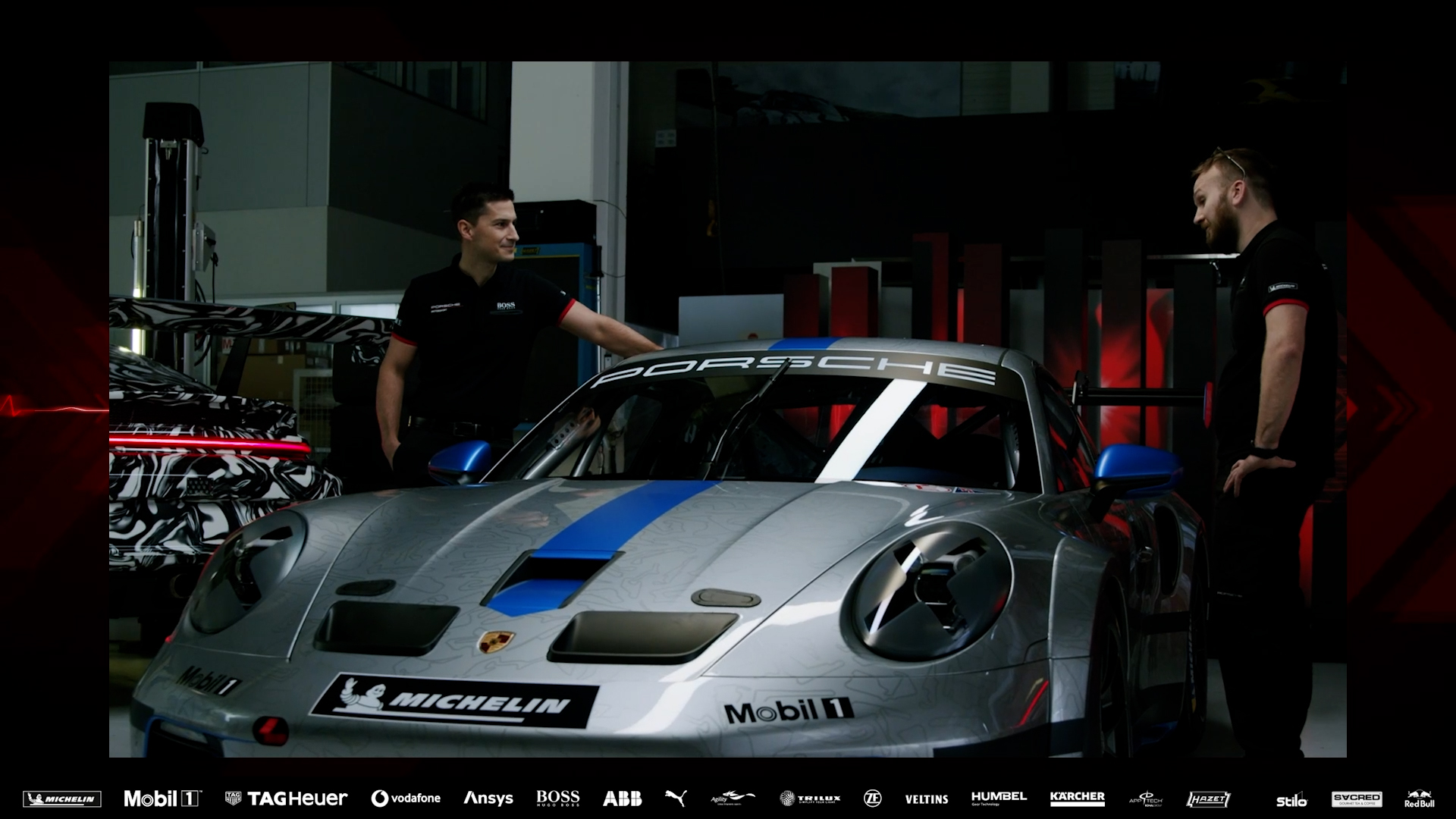 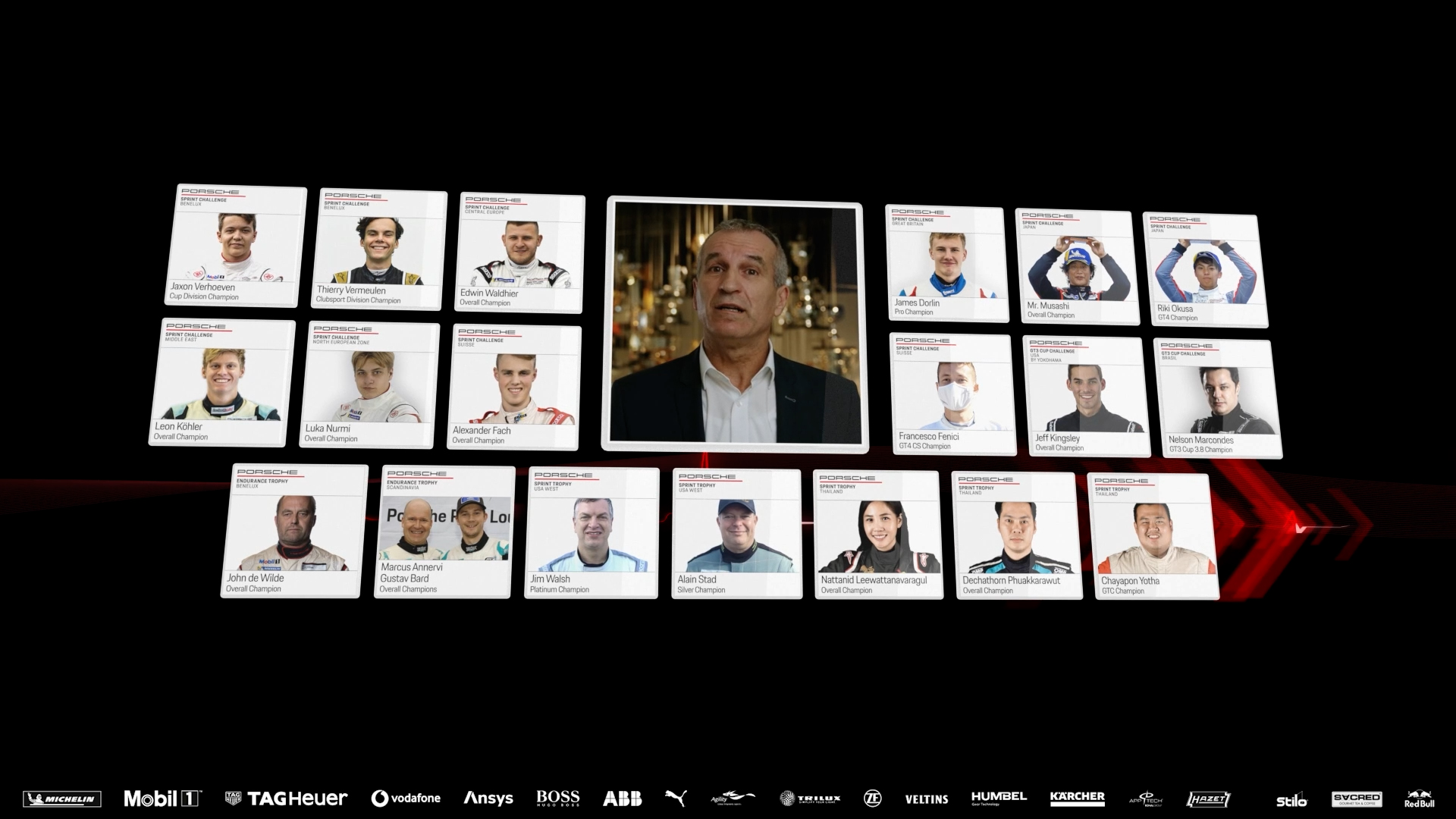 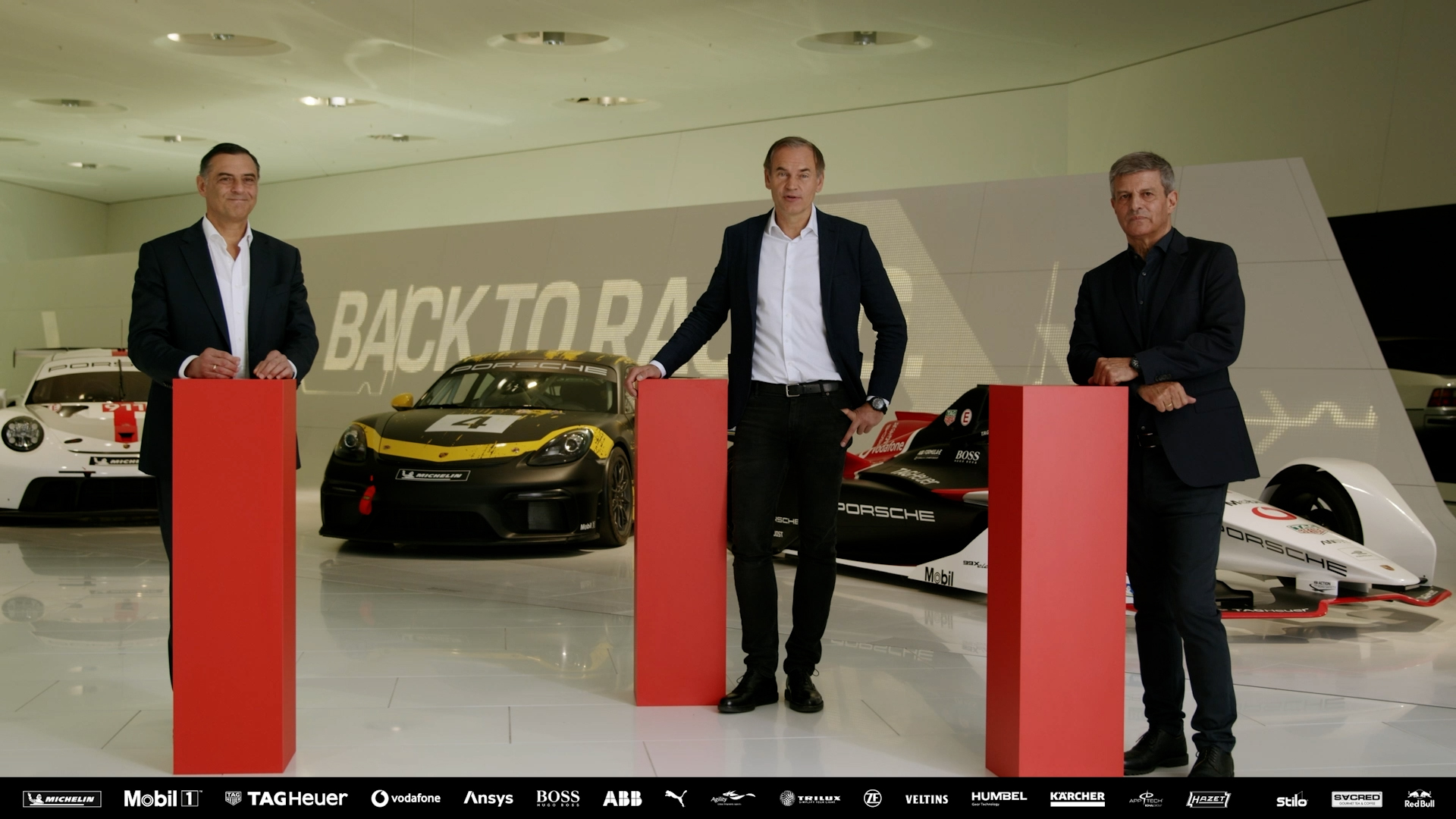 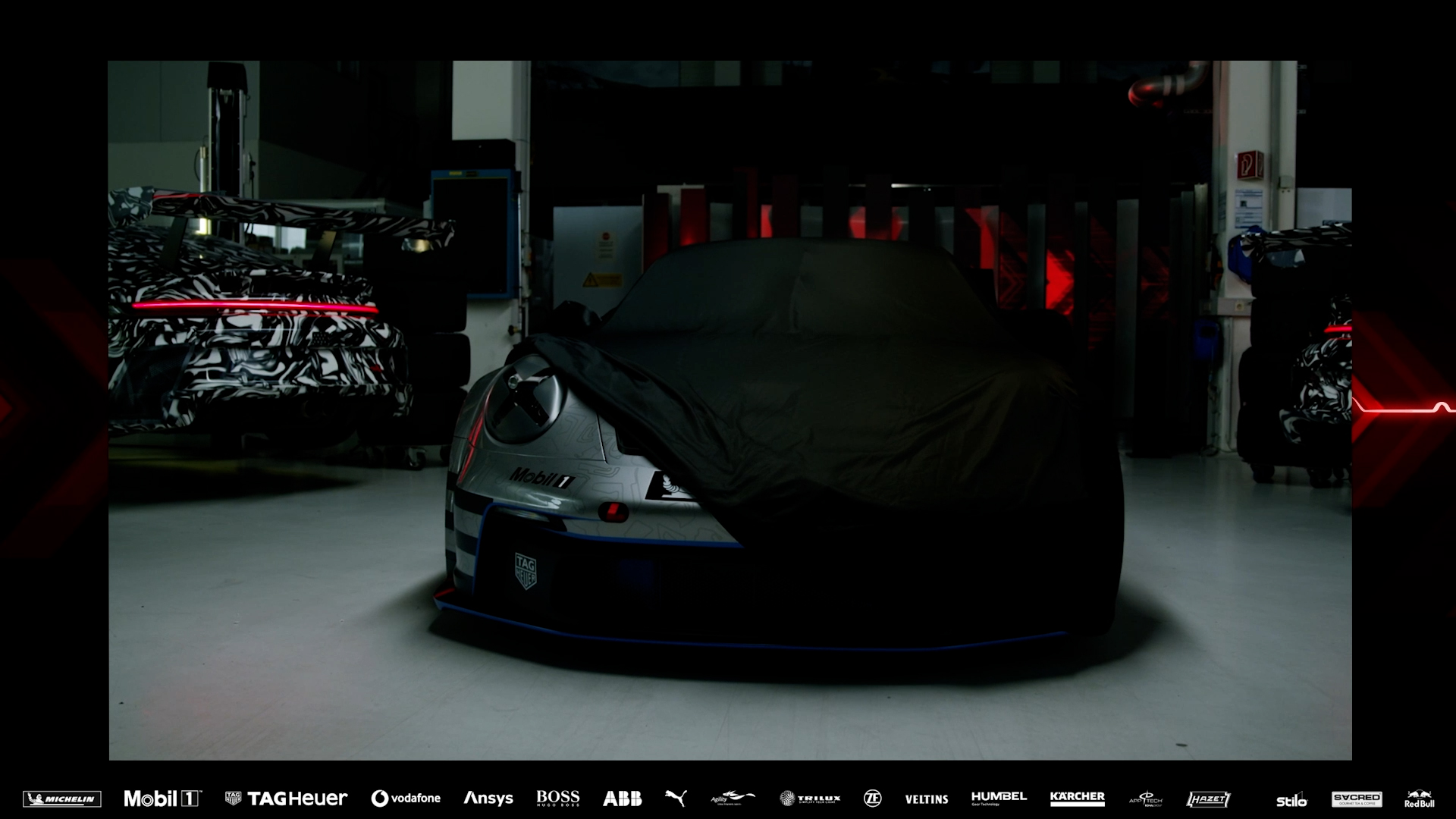 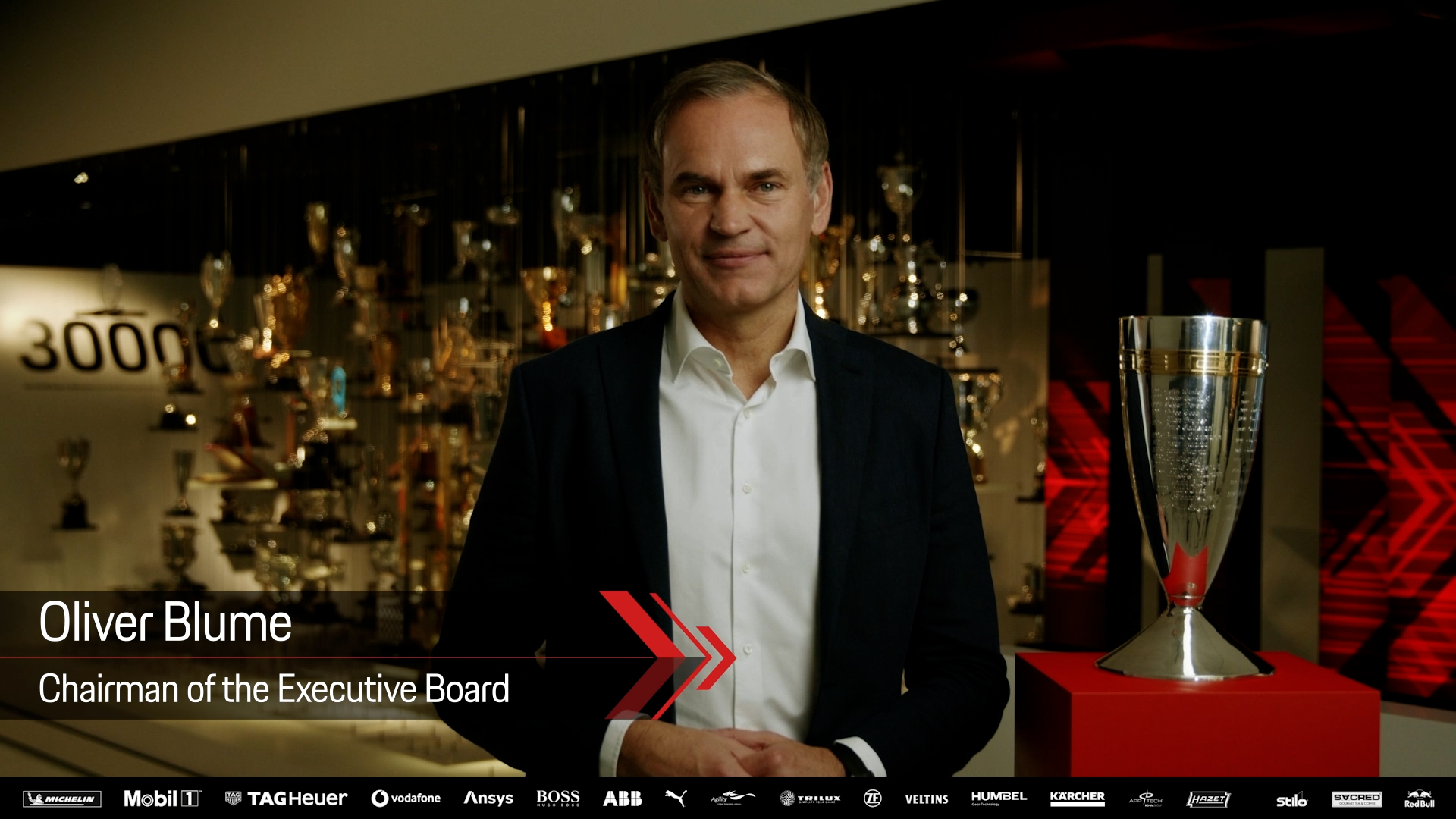 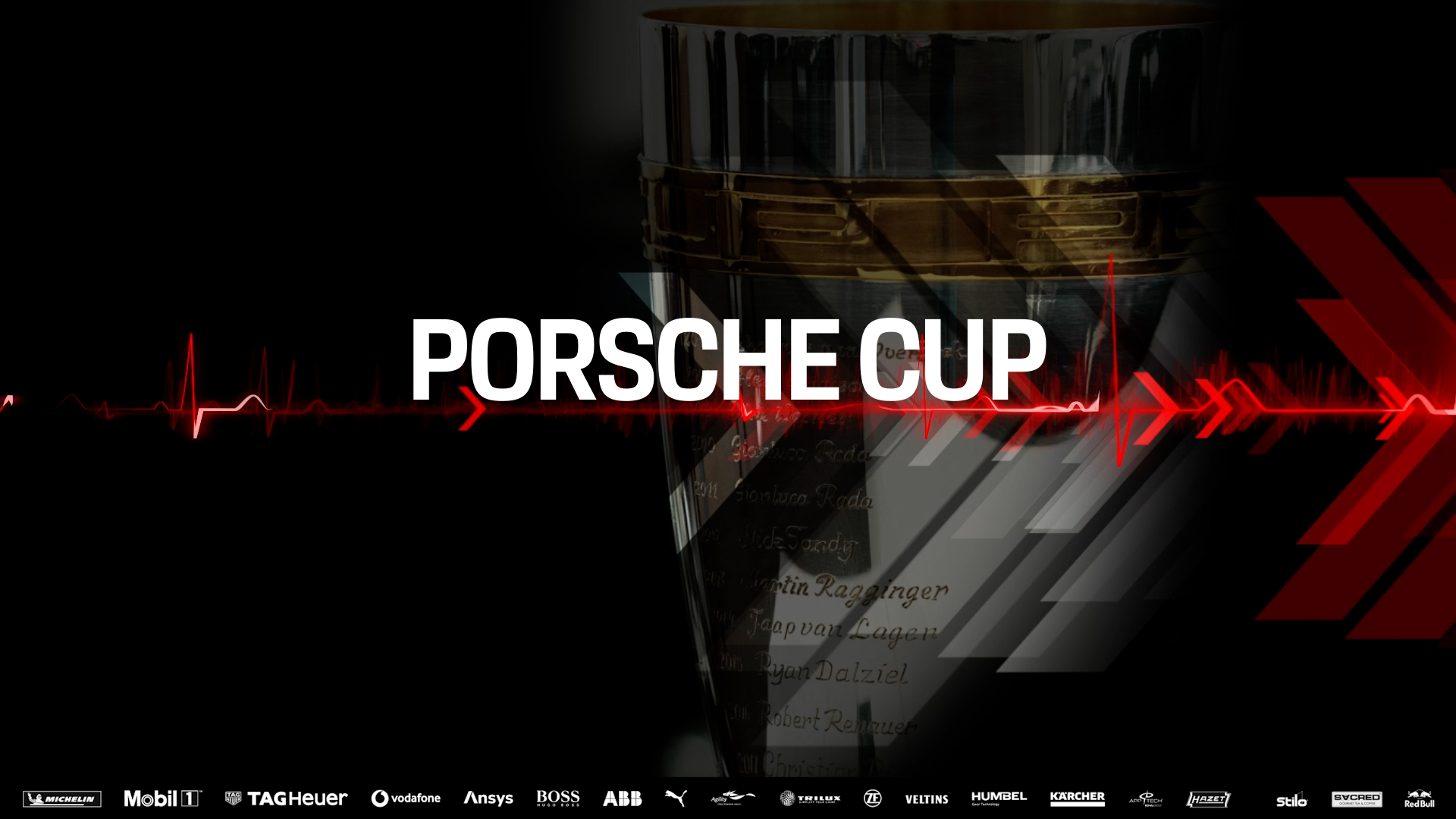 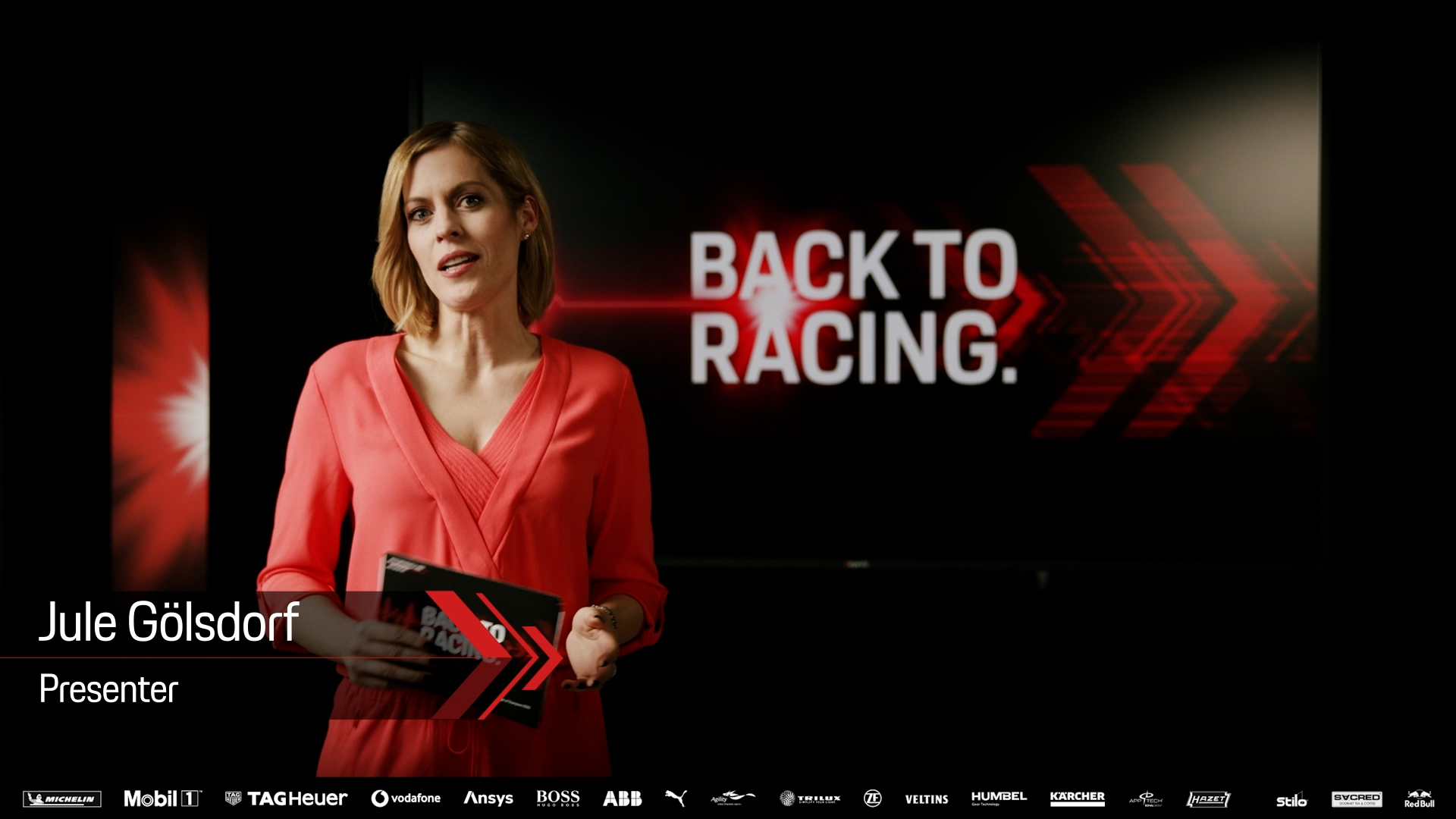 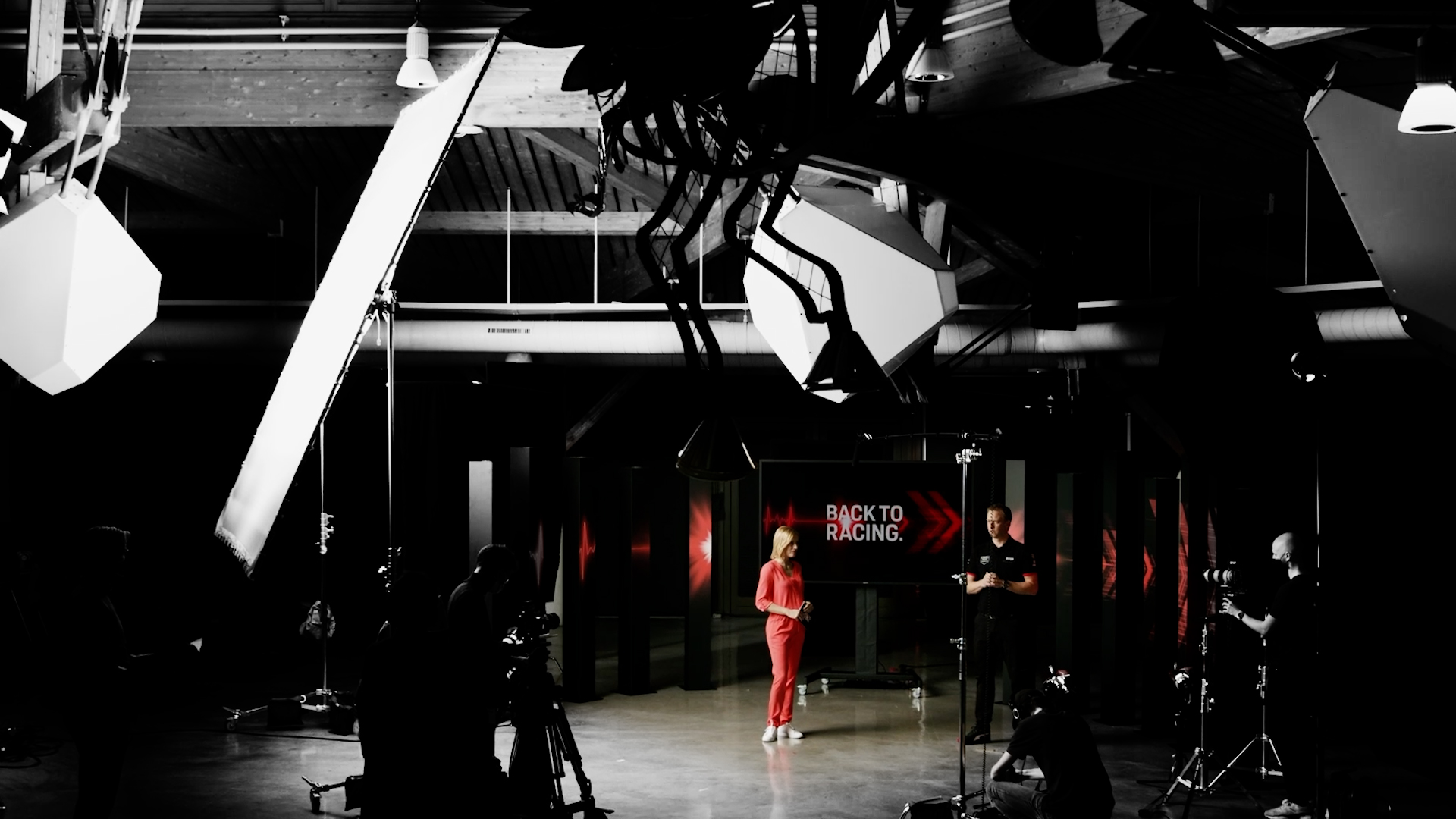 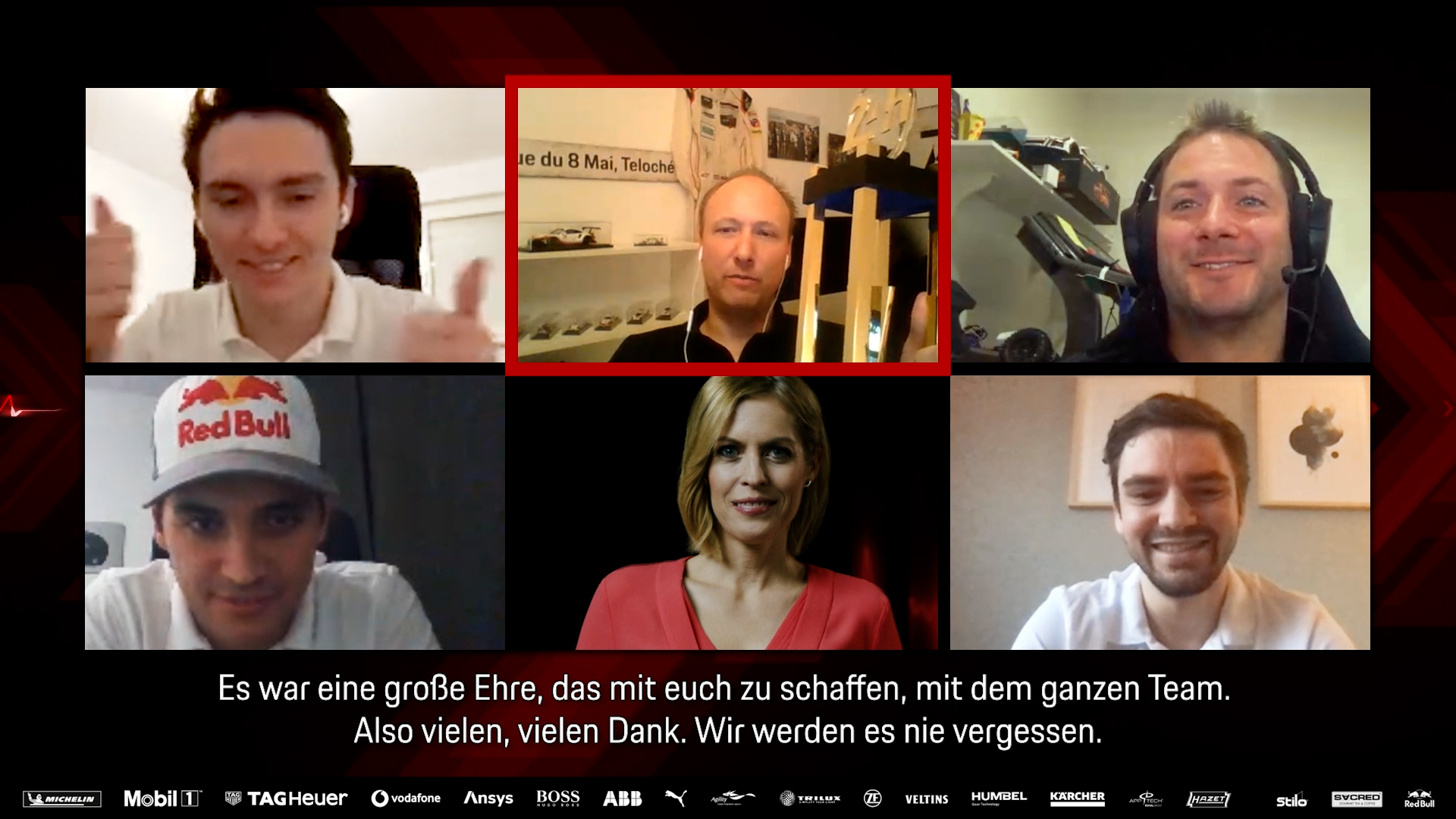 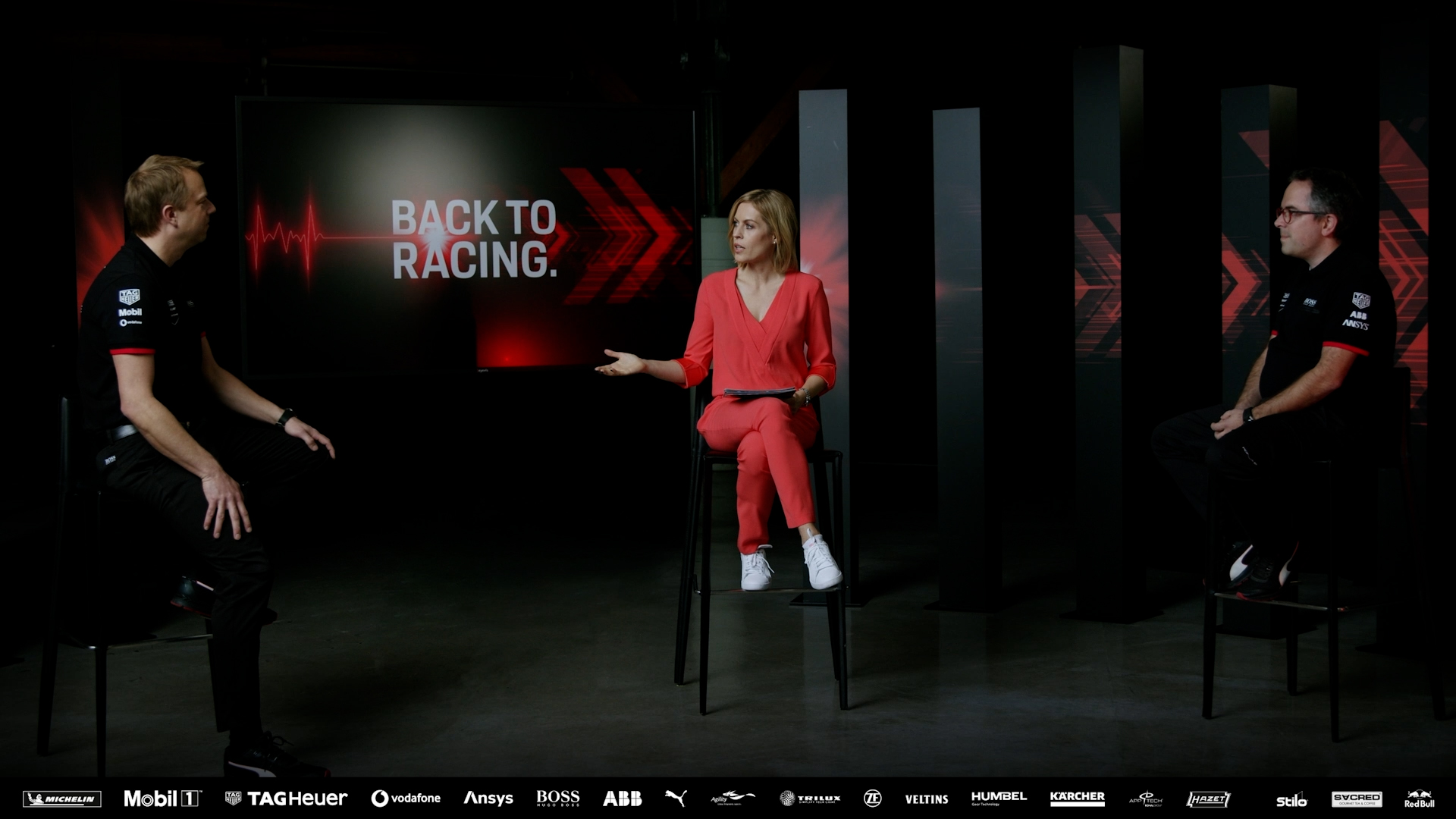 The annual Porsche closing event “Night Of Champions” took place in an extraordinary way in 2020:
brandscape let the audience travel through the successful motorsport year for Porsche in 70 minutes and also took them to places that played a major role in this.

The start, center and destination of the trip was the casino in Weissach. The moderator Jule Gölsdorf, the entire board of directors and many other members of the Porsche Motorsport family accompanied the audience virtually from the museum to the simulator room, switched via the cup workshop to Dr. Wolfgang Porsche.

In addition, the champions of the year received a surprise package with their prize, which was ceremoniously presented to them virtually by the entire Porsche Executive Board during the stream.

There was an additional exclusive highlight: the world premiere of the new Porsche 911 GT3 Cup.

Thanks to a German and English stream, significantly more guests were able to take part in this popular event.
The overall project management and the lead for the conception, dramaturgy, text, as well as the design of the set-up and the entire media production including filming was with brandscape.

The journey will continue in 2021 and the brandscape team wishes the Porsche Motorsport family lots of success!